Your Place in the Florida Sun 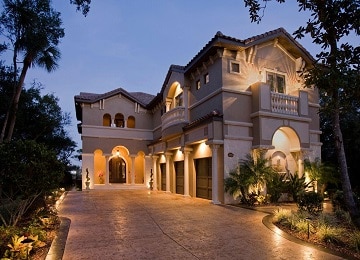 Since they opened our doors in 2002, Florida Hospital Flagler has been a proud member of Adventist Health System, the largest not-for-profit Protestant health care provider in the United States. In 2012, we celebrated our 10th anniversary and the many milestones we have reached. We employ nearly 1,000 caregivers who touch over 70,000 lives each year. Each member of their staff is dedicated to providing high-quality compassionate care, while honoring the hospital’s mission of extending the healing ministry of Christ. 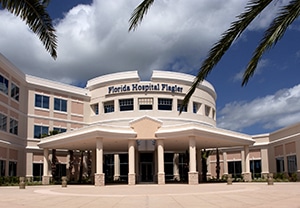 Florida Hosptial Flagler has invested more than $120 Million in Flagler County’s hea;thcare, both in the facility and for state-of-the-art equipment, enhancing the level of care patients receive at the facility.  Florida Hospital Flagler has grown with the community and now has 99 licensed beds, with the capacity to license 16 additional beds.  The 320,000 square-foot facility employs nearly 1,000 caregivers, and around 75 percent of staff live in Flagler County.

Since 1976, Palm Coast Real Estate has been a market leader in the marketing and selling of residential houses and homesites.

Copyright © 2022 All rights reserved. Use of this website is subject to our Legal Disclaimer.
Website Developed by Marlin Consulting Solutions and CurleyTail Design